So driving around in Houston the other day, I was listeninging to 93.7 FM and they were talking about if a man pays to take you on a trip, are you required to give it up!  I listened hard cos this one hit home.  You see I recently allowed myself to go on a trip with a guy that was paid for by the guy for the first time at 40 years old and I almost cancelled the trip because I was afraid of this same issue.

First of all I want to say that I am proud of myself for going on that trip and not feeling like I had to give it up because he paid for the trip.  Women are so brain washed by society to have zero or no self worth and this very fact is responsible for a lot of relationship problems in society today.  All the radio hosts male n female agreed that a woman has to give it up when a man pays for trips.  The few callers mostly female that called in while I was listening agreed with this also.  One person joked around and said for her it had to be an overseas trip for her to give it up!  Like Miami n LA wont do it! ??. 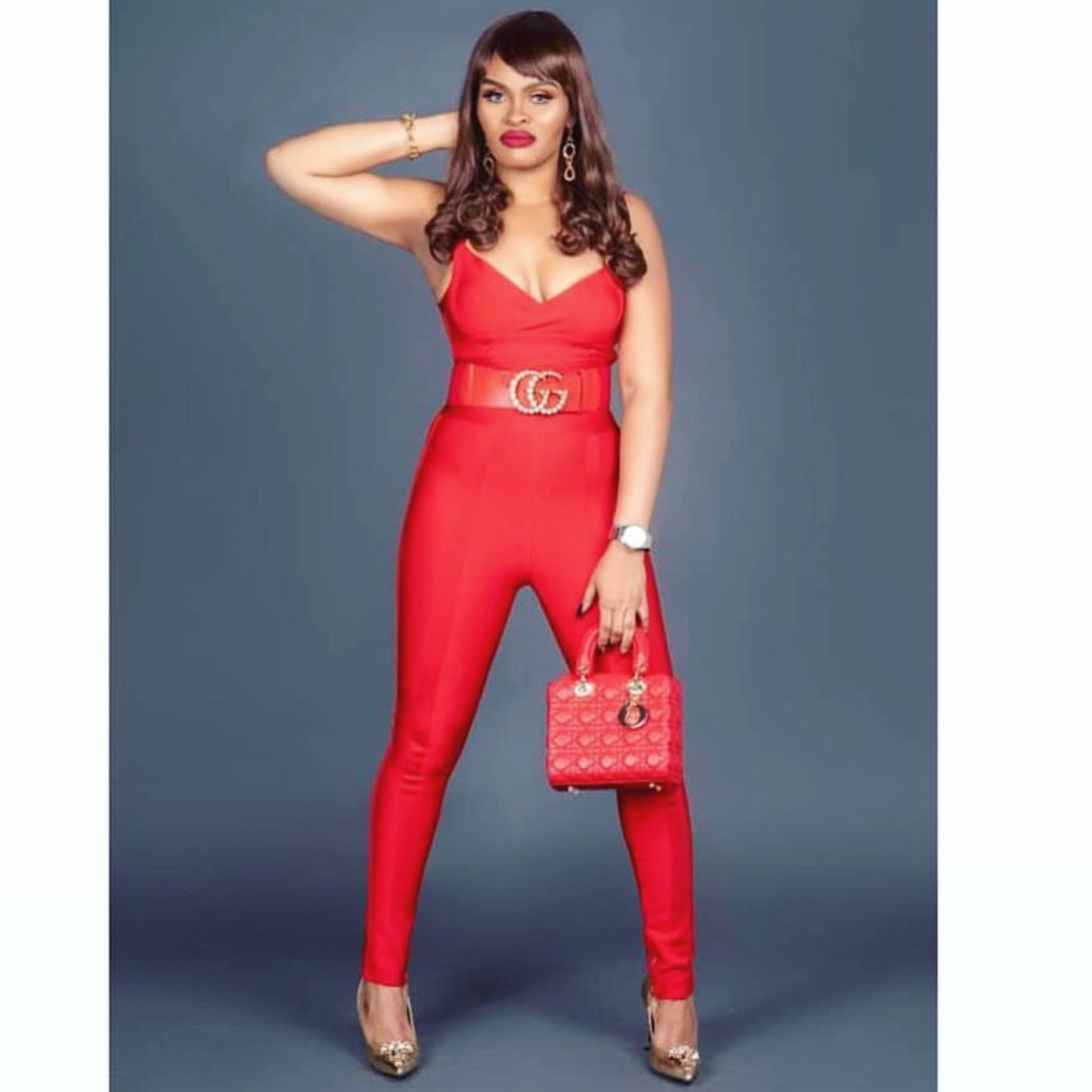 Jumpsuits are hawt all season long! Get this Jumpsuit at www.adajohnsonworld.com

I am writing this post because it is easy for me to start believing something to be true when everyone says its true and I think this is the same for a lot of people especially women.

Sis, the truth is you absolutely do not have to give anything up because a man bought you a drink, paid for a meal, paid for a trip, or even more!  You only give up what YOU want to give up.  When we as women give ourselves to a guy because we feel we are expected to, or that it will be mean, gold digging or whatever (insert everything else here) not to give it up, that is when we hurt dangerously deep, and in turn hurt others after that guy rejects us or turns out to be a player or a no good human.  Truth is when you have sex with a guy simply because you wanted sexual satisfaction at that time, it doesnt hurt as much if the relationship doesnt work out.

Raised in Africa, I had to figure out everything about sex, relationships, and marriage myself and I’m really proud of how much I have learned on my own about these topics as they pertain to me and a lot of women.  It definitely took me a while to get here and I just want to educate all the younger women and girls out there. You REALLY do not owe anybody your body!  That man or boy that you think will leave you if you dont give him sex will leave you even if you give him sex and giving him sex just so he will stay with you will only make you hurt more when he leaves.  Now, Im no expert on these matters and yes that boy or man could also leave you if you don’t give him sex, but I can tell you that you will feel better when he leaves knowing you did not give him sex so he could stay with you.

One last thing, that guy could definitely stay with you even if you don’t give him sex until you are absolutely ready even if that means after you are married!  These type of men still exists and will increase in number the moment we women start having more self worth and only having sex when we want to.   I still feel so hurt that I was pressured (by a much older guy I dated) into loosing my virginity at 18 because I was made to believe everyone my age was having sex, only to come to the more western USA (with ‘spoilt’ people as our African people will say) to find out there were people over 18  (American born kids) in college saving themselves until marriage.

Society and fake ass lovers tell us a lot of lies, please don’t fall victims.  Know that 1. not all men cheat; 2. you don’t have to have sex with a man because of anything he did for you no matter how big; 3. a man that will leave you will leave whether you give him sex or not; 4. a man that will stay with you will stay with you whether you give him sex or not; 5 OWN your own body and only have sex because YOU want to.

NB: The men can also learn a lot from this post if they can suspend testesterones for a few minutes to read n digest. As a man you really should not want a woman to give herself to you because she feels she has to.  Sex is better when you both actually want it.